Simple Math: One With God

I was lying in bed this morning, not able to fall back asleep even though it was still dark outside.  For no obvious reason, I started thinking about adding the numbers 1 through  10 and figuring out what the answer was.
At first I tried to add 1+2+3+4, etc. and gave up as hopeless.  I couldn't remember where I left off to add the next number.

Then I remembered my high school remedial math class and a short cut they offered to figure it out.

So, Who's presence was announced by the greatest and brightest star of all?  Jesus.  Could He also be a 5, the one who would be the most challenged and have to make the greatest sacrifice?

And what happens when we allow Him in our lives and follow Him.  Do our energies vibrate and become a 10 and hence, one with God?  Didn't He say in John 14:20, "In that day you will know that I am in My Father, and you in Me, and I in you..."

My garden is flourishing! 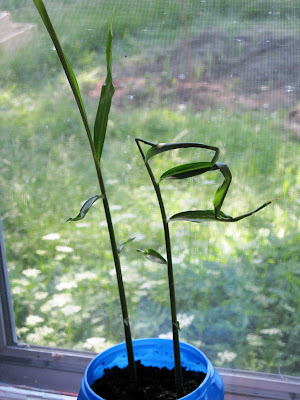 Growing ginger from a knob of ginger I purchassed at our local grocer's.
Posted by Katy ~ at Tuesday, June 07, 2011 2 comments: 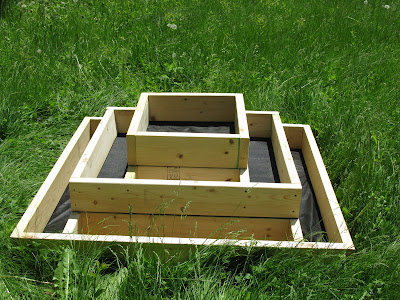 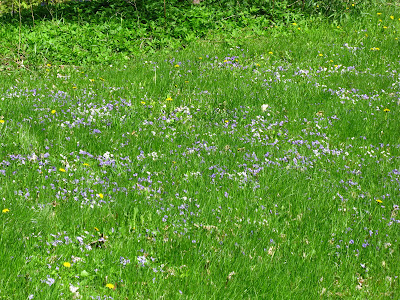 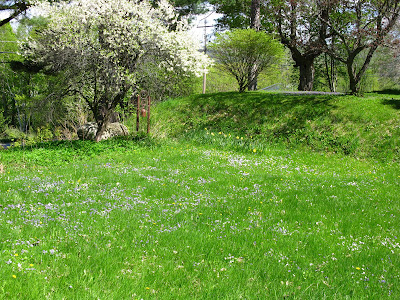 Katy ~
I am an old-fashioned girl at heart, loving old recipes, while still embracing the new. I look for simplicity, deliciousness, and frugality, with an occasional splurge. Many memories are made around food. Let's make good memories together!

Places I Love to Visit